Massachusetts law defines substances that are illegal to use under certain circumstances, as well as the penalties resulting from a conviction.

Not all drug charges in Massachusetts are the same. Although the federal government has its own classifications for illicit drug use, the state legislature has placed drugs into five separate classes, each with its own consequences under the law. It is vital for anyone who has been charged with a drug offense to understand the differences in each class and the related penalties. 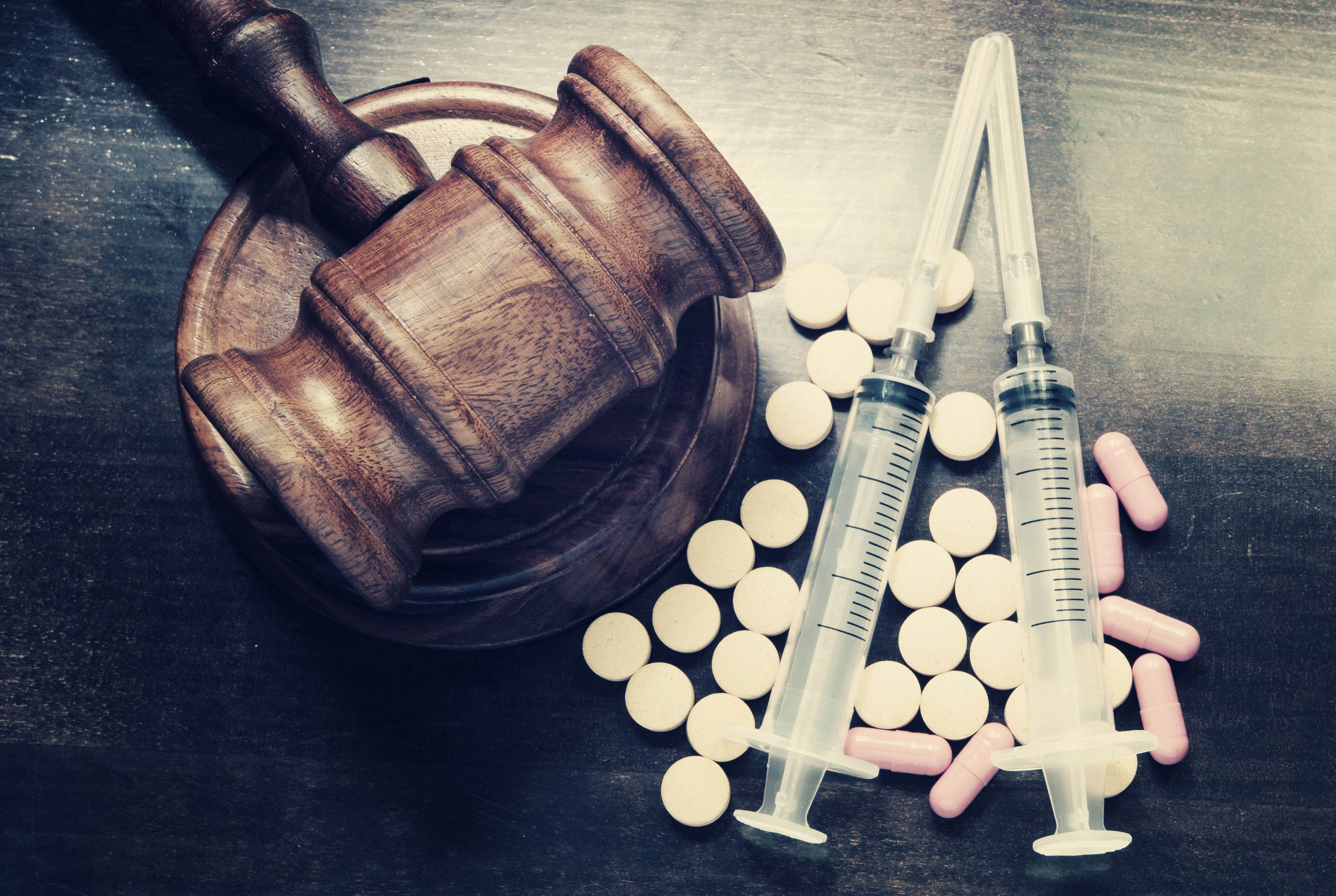 Under Massachusetts law, there are drug classes that determine the type of penalties for possessing, manufacturing, or distributing drugs. Class A and B include opioids and opium derivatives; Class C includes some narcotics; Class D includes marijuana; and Class E includes narcotics that contain additional substances.

Class A and B

Many opioids and opium derivatives are Class A drugs. According to the National Institute on Drug Abuse, opioids typically come in the form of medication used to treat pain, such as Codeine, Percocet, and Vicodin. Hallucinogens such as flunitrazepam or ketamine are also Class A drugs. The NIDA states that these are often known as club drugs because they are popular at parties. Roofies, Ecstasy, and Vitamin K are more commonly known names of these substances.

Class B drugs include some opiates, stimulants such as cocaine and methamphetamines, depressants, such as barbiturates, and some hallucinogens such as LSD.

Manufacturing, possessing, distributing, or dispensing Class A or B drugs could result in a prison sentence of up to 10 years, up to two-and-a-half years in jail or house of correction, and/or a fine of $1,000 to $10,000.

Class C drugs include some narcotics, as well as depressants and sedatives. Many of these are prescription medications that doctors recommend for the treatment of insomnia and mental health issues. Common names of these include the following:

Marijuana, barbital, ethchlorvynol, and meprobamate are examples of Class D drugs. These are all available by prescription, but anyone who manufactures, cultivates, dispenses, or distributes them illegally may spend up to two years in jail and/or pay a fine of between $500 and $5,000.

What is a Class E Drug?

Narcotics that contain limited amounts of such substances as codeine, diphenoxylate, or opium are listed as Class E drugs. The possession, distribution, dispensation, or manufacture of these substances may result in a fine of between $250 and $2,500 and/or a jail term of up to nine months.

This is not an exhaustive list of substances that Massachusetts law considers illicit drugs with corresponding penalties upon conviction. Anyone who is arrested on a drug charge may benefit from legal advice and the representation of a Massachusetts criminal defense attorney familiar with all of the state's laws. Call (617) 300-0212 for more information.